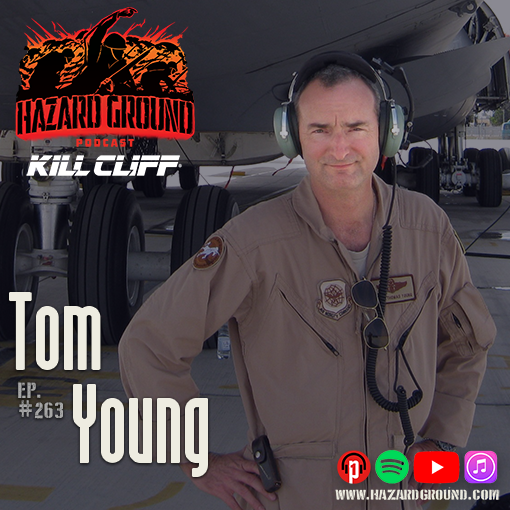 Tom Young served in the Air National Guard for more than 20 years. During that time, he served in Afghanistan and Iraq and also flew in combat missions to Bosnia and Kosovo to name a couple. He flew to almost 40 countries and logged nearly five thousand hours as a flight engineer on the C-5 Galaxy and the C-130 Hercules. Young retired in 2013 and has spent nearly the last ten years continuing his… Go to Episode 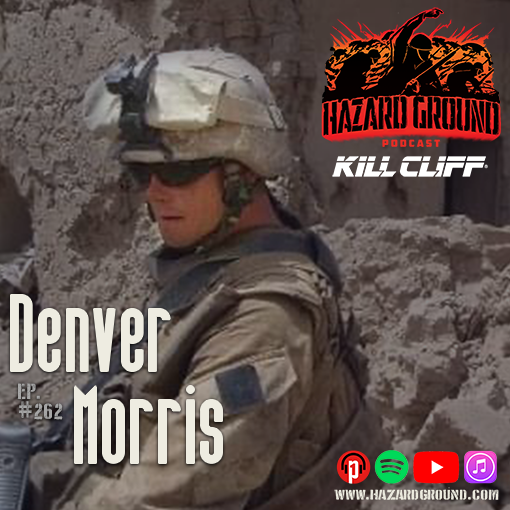 When Denver Morris was just in 7th grade, his grandfather expressed his wish that Denver join the Marine and let them make a man out of him.  Two months after turning 18, he started the process.  Although he knew he would honor his grandfather’s wish, Denver’s path to the Marines was a bumpy one as he was often getting in trouble in high school.  This carried over to his military… Go to Episode 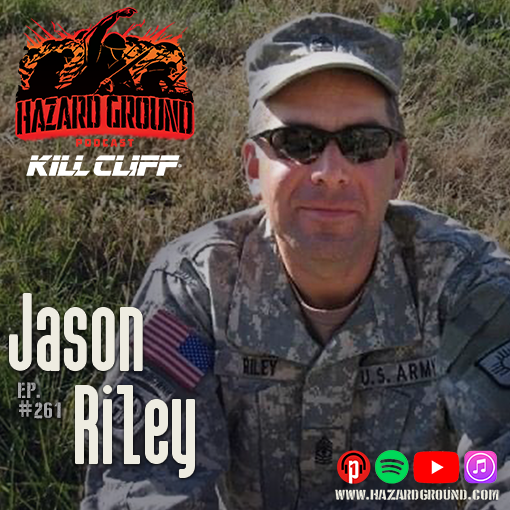 Jason Riley enlisted in the U.S. Army right out of high school, going to the 82nd Airborne Division. His first tour to Korea lasted longer than expected due to the Gulf War. When he returned, he only had a limited time left on his contract, so he became a gunner on a UH-60. He left the Army to go to school in Ohio, but in 1993 enlisted in the New Mexico National Guard… Go to Episode 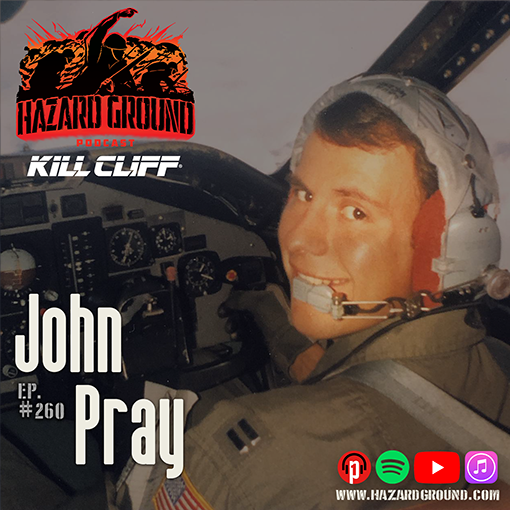 John Pray’s father was a career Army officer who served during WWII where he survived the Bataan Death March and three and a half years as a POW.  John’s father later reflected on how hard it must have been on his mother during all of his years of service.  His example and sentiment were driving forces in John’s future.  Pray joined the United States Air Force and retired after serving… Go to Episode 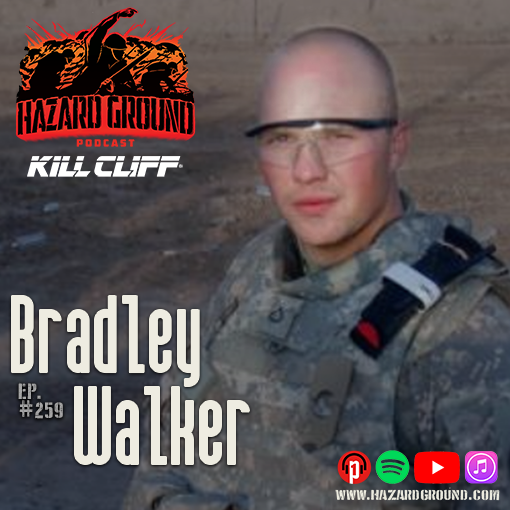 Bradley Walker is a self- suggestion through our website coming on to tell his journey to the military.  He grew up in a small town playing football.  In his high school years, he realized he was headed in the wrong direction with the wrong crowd and needed to make a change.  He turned to the military even though he didn’t have any family members in the military or much support in… Go to Episode 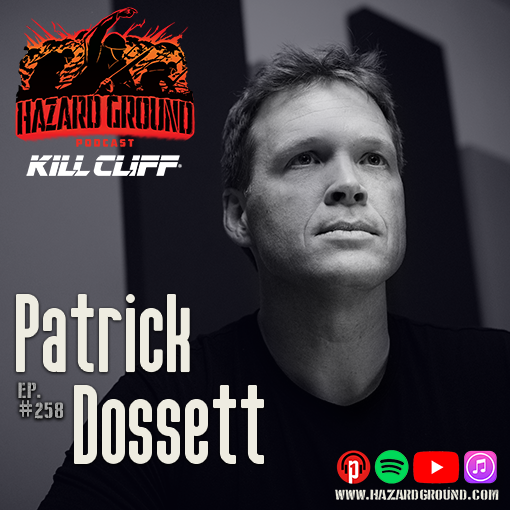 Patrick Dossett is a graduate from the U.S. Naval Academy and SEAL training where he later became an officer.  He spent 9 years in service before leaving the military and taking on the Wharton School of Business where became a Tillman Scholar.  Afterwards, Dossett spent some time at Google and also co-founded the Tip of the Spear foundation, a non-profit that serves the special operations community.  His current position is… Go to Episode 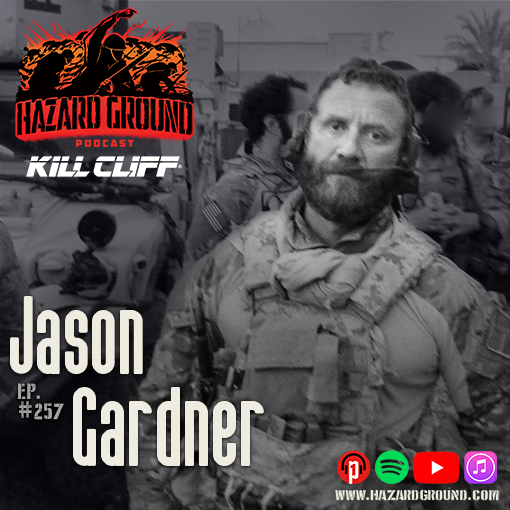 Jason Gardner knew from the early age of 7 that he would enter the military. That journey took him to the U.S. Navy where he spent nearly three decades with the SEAL team with nine deployments across the globe. Gardner brings perspective from all aspects of leadership from the front lines as a SEAL sniper to a SEAL Team Five Command Master Chief and now, in retirement, he serves as a leadership… Go to Episode 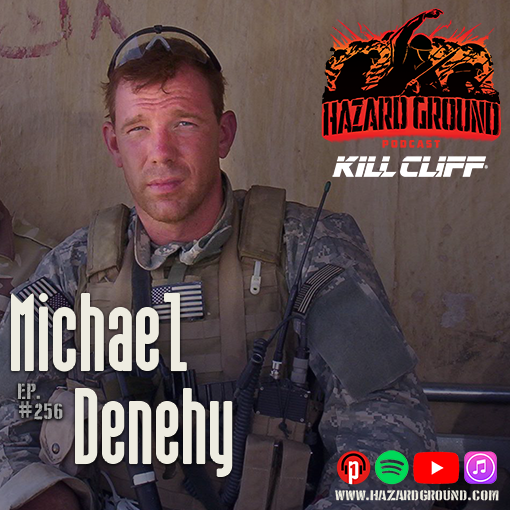 Michael Denehy served in the U.S. Army as a Green Beret and deployed 7 times.  The first face he encountered off the plane of his first deployment was none other than Mark Zinno.  Denehy retired as a Lieutenant Colonel in 2017 and went into small business ownership.  He owned Chattabrewchee brewery that won several awards.  Although Denehy owned the brewery, he doesn’t drink alcohol anymore and is very open about his personal struggles to… Go to Episode 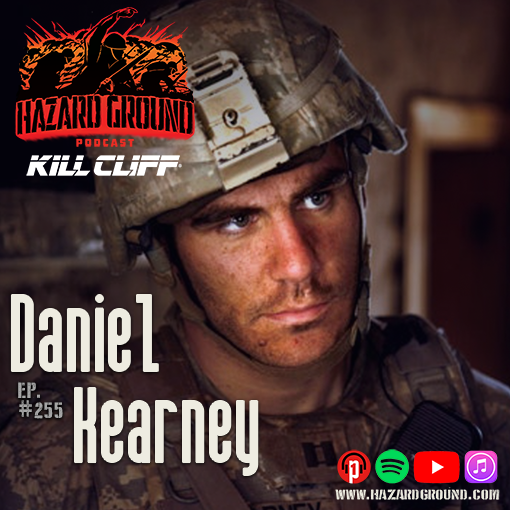 Daniel Kearney grew up as an Army brat but now calls Georgia home.  After earning a Marketing degree, Kearney commissioned in 2002 as a Second Lieutenant.  In his 19 years of service, he has 13 combat deployments including one in the well-known Korengal Valley of Afghanistan.  Colonel Kearney continues his service and, at the time of this recording, serves as the Director of Future Operations an AI-Enabled Corps efforts known as… Go to Episode 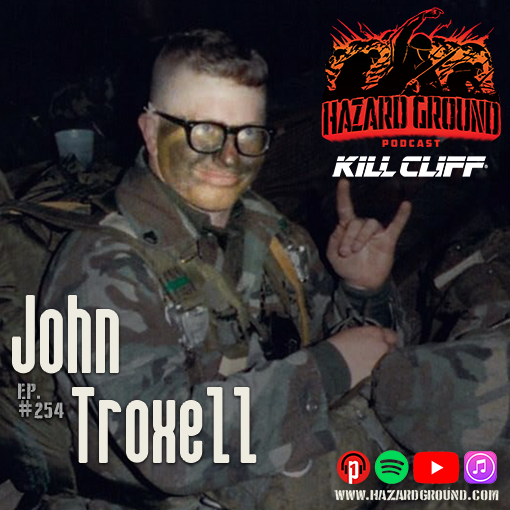 John Wayne Troxell enlisted in the U.S. Army as an armored reconnaissance specialist in 1982 and later served on 5 combat deployments including 2 during Operation Iraqi Freedom.  Troxell capped off his military career by serving as the Senior Enlisted Advisor to the Chairman of the Joint Chiefs of Staff during the Trump administration.  Although his 37 years of service ended in 2020, he’s continued to share his stories and experiences.Support the… Go to Episode