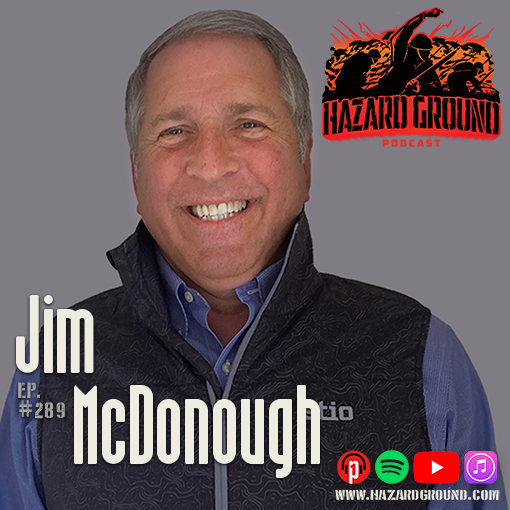 Jim McDonough spent 26 years in the United States Army and retired as a Colonel. Jim was originally commissioned as an Air Defense Artillery Officer upon graduation from Officer Candidate School, Class 1-82 on March 11th, 1982. He had combat deployments in both the Gulf War and the invasion in Iraq. In Jim’s post military career, he was the Chief Executive Officer of the Veteran’s Outreach Center and he is… Go to Episode 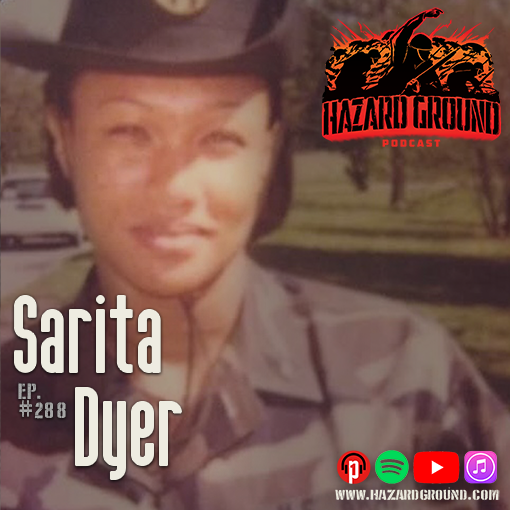 Sergeant Major (ret) Sarita Dyer served in the U.S. Army for nearly three decades of faithful service to our country. Sarita served in a multitude of leadership positions across the globe in a productive and exciting military career. She is a two-time Bronze Star Award combat veteran and achieved the highest enlisted rank of Sergeant Major with culminating assignments serving as a Congressional Fellow for U.S. Senator of New York,… Go to Episode 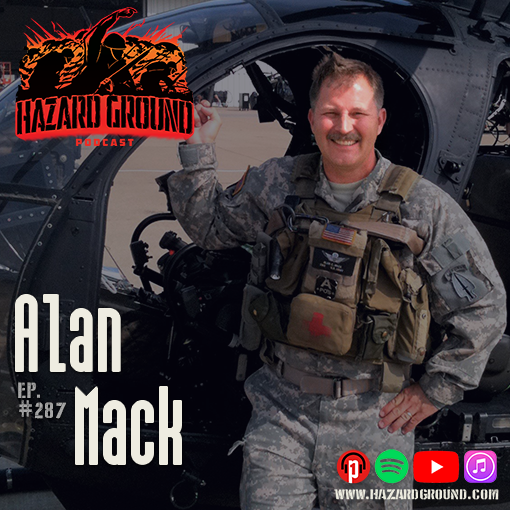 Alan C. Mack is a Master Aviator with more than 6700 hours of flight time, of which over 3200 were flown with Night Vision Goggles. Alan C. Mack’s desire to see the world as a U.S. Army helicopter mechanic took him to West Texas, the Republic of Korea, and the Federal Republic of Germany before attending Warrant Officer flight school at Fort Rucker, Alabama. Alan took part in Operation Desert… Go to Episode 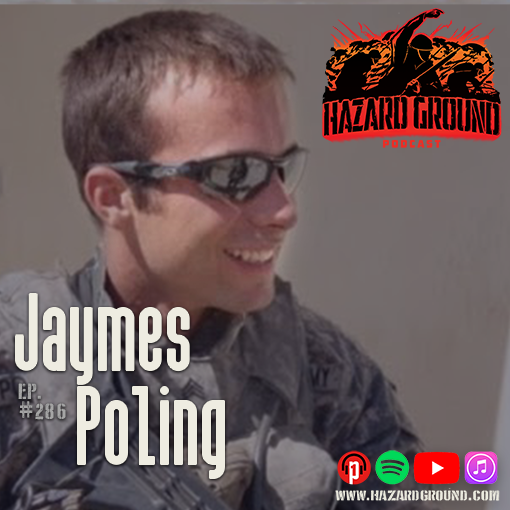 Jaymes Poling grew up in Warren, Ohio and enlisted in the U.S. Army at the age of 17. He was assigned to the 82nd Airborne Division in Fort Bragg, North Carolina as an infantryman. During his eight years with the division, he spent three years fighting in Afghanistan as a Machine Gunner and Squad Leader. In May 2018, Jaymes earned a finance degree at John Carroll University. He would go… Go to Episode 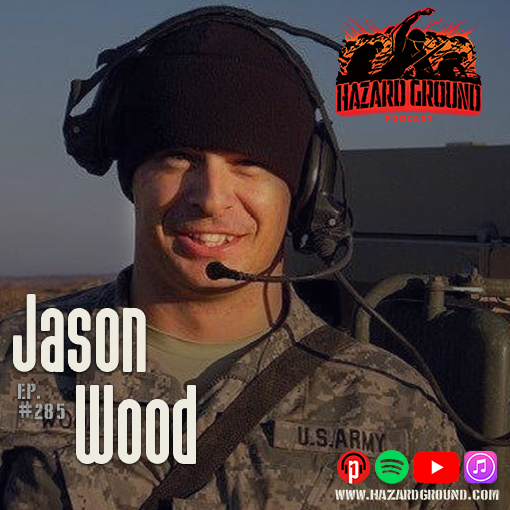 After graduating college in 2004, Jason Wood was commissioned as an officer in the U.S. Army and served seven years of active duty. During that time, he completed three combat tours in support of Operation Iraqi Freedom. In 2011, Jason completed his service in the Army and began working as a Department of Defense contractor. After his military service, Jason discovered that signing up for endurance challenges gave him specific… Go to Episode 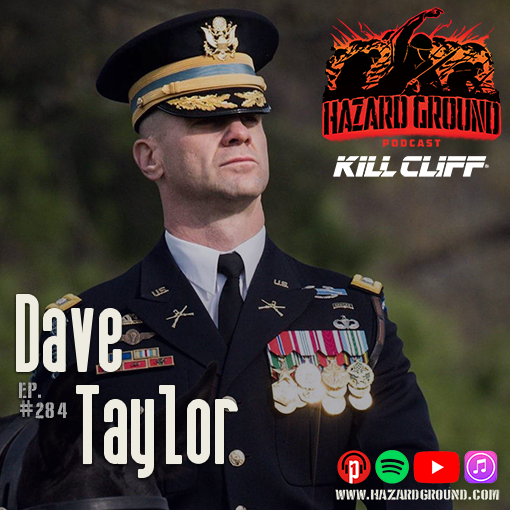 LTC (R) Dave Taylor enlisted in 1992 and served 24 years in the U.S. Army while deploying eight times in support of the Global War of Terror. After graduating from West Virginia University, Dave received his commission as an Infantry Officer spending most of his career with the 75th Ranger Regiment, Joint Special Operations Command, and finished his career with what he calls one of the most humbling and honorable… Go to Episode 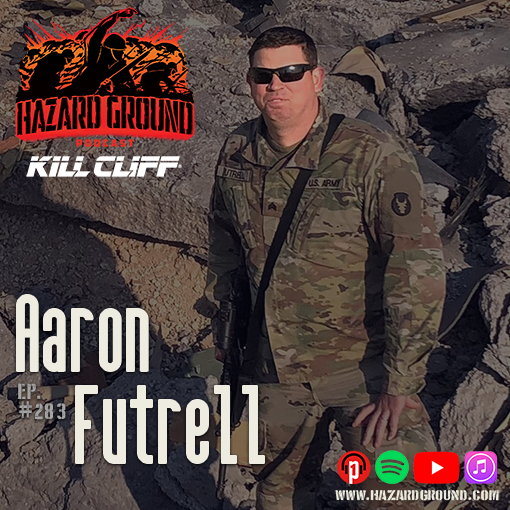 Aaron Futrell is a retired Army Staff Sergeant who joined the U.S. Army right after high school in 2000 where he attended basic training in Fort Jackson, SC. Aaron spent over 22 years both in active duty and in the Ohio National Guard. He has three total deployments overseas including his final deployment to Iraq in January 2020 where he sustained a traumatic brain injury during the Iranin’s ballistic missile… Go to Episode 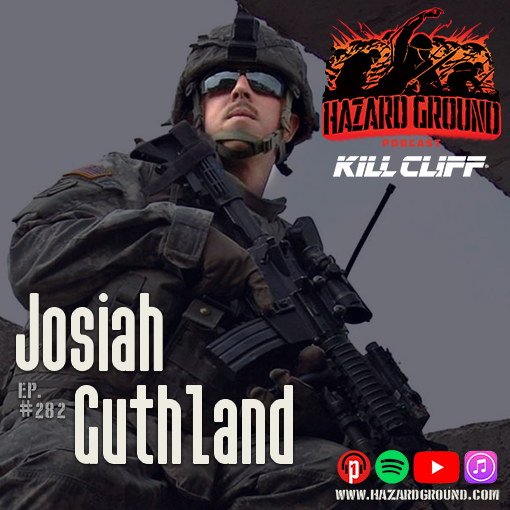 A Junior in high school on 9/11, Josiah Guthland made the decision to join the military in the weeks following the attacks on his country. Josiah enlisted in the U.S. Army in May 2003, spent 6 years in the Army, and served 2 combat deployments in Iraq as a Combat Engineer. He is currently the Director of Veteran and Military Services at the University of Baltimore. Support the podcast by… Go to Episode 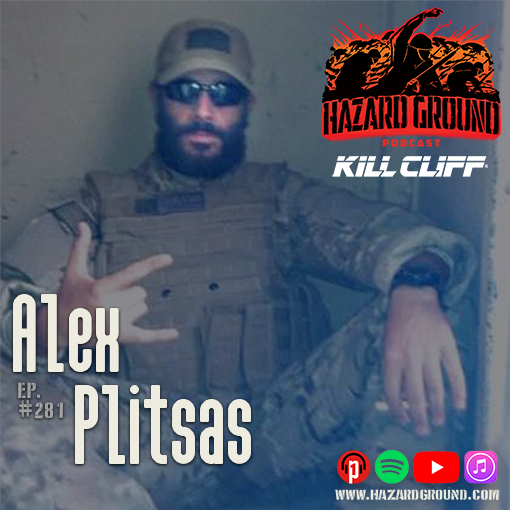 Alex Plitsas spent eight years in the U.S. Army Reserves, in a post-9/11 world. Alex had three different deployments overseas as a soldier, a contractor, and as a DA civilian. He spent time working with the Secretary of Defense and also helped evacuate Afghans from Afghanistan as part of Digital Dunkirk. Alex currently works in the tech industry in the civilian sector. Support the podcast by supporting our sponsors at www.hazardground.com/sponsors… Go to Episode 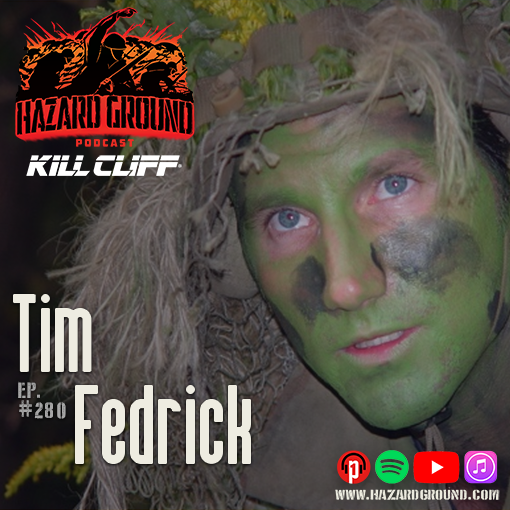 Tim Fedrick spent 31 years in the U.S. Navy with 28 of those years inside the U.S. Navy SEALs and inside Naval special warfare. Tim retired from service as a Lieutenant Commander and he is now an Executive Producer and Host for JUL-TV “Veterans in Transition”. Tim is also the ambassador of the organization, Warriors & Whiskey Club. https://warriorsandwhiskey.com/ Support the podcast by supporting our sponsors at www.hazardground.com/sponsors Shop Amazon! As… Go to Episode