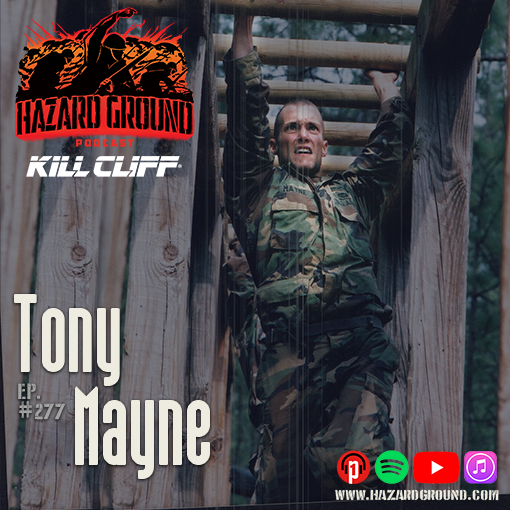 MAJ Tony Mayne served 21 years in the U.S. Army and deployed eight times in support of the Global War of Terror. After graduating from The Ohio State University in 1998, Tony enlisted as an infantryman and as a member of the 3rd Ranger Battalion, he participated in the initial combat airborne operation into Afghanistan on October 19th, 2001. Of Tony’s awards and decorations, none is more important to him… Go to Episode 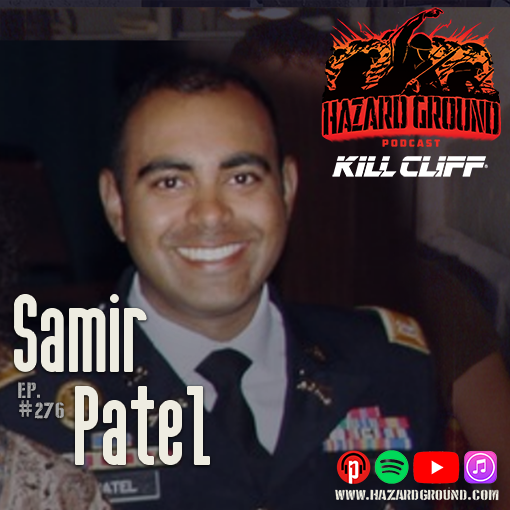 Samir Patel is a West Point Graduate who served as an Army officer with combat deployments to Iraq and Afghanistan. He is currently a Major in the U.S. Army Reserve. Sami Patel is also the owner of various real estate assets including hotels, multifamily, and SFR. He bought his first hotel at the age of 19 years old. Samir is a Managing Partner of Trophy Point Investment Group LLC as… Go to Episode 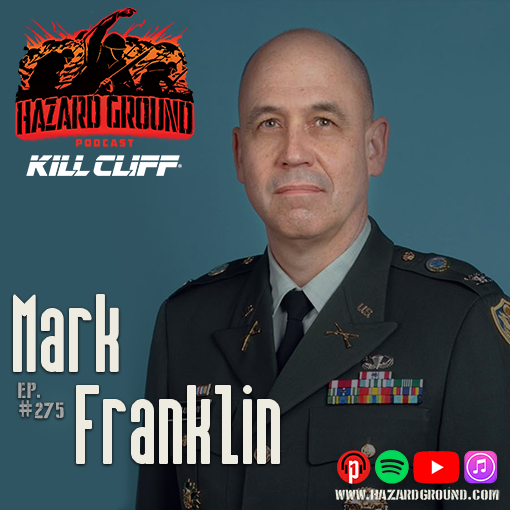 Mark Franklin is a retired U.S. Army Colonel with 30 years of service that included multiple stations and deployments overseas, including Pakistan. After service, Mark became a Veteran advocate for ZERO – The End of Prostate Cancer as he was diagnosed with cancer shortly before he retired from the Army. He speaks about his experiences with prostate cancer and helps raise awareness among the Veteran population. Early detection of prostate… Go to Episode 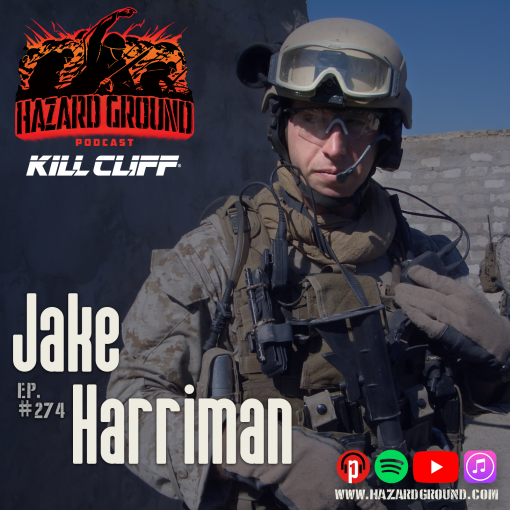 Jake Harriman graduated with distinction from the United States Naval Academy and served seven and a half years in the U.S. Marine Corps as a Platoon Commander in both the Infantry and Force Recon. During his military service, Jake led four operational deployments, including two combat tours in Iraq. Following his service, Jake enrolled at the Stanford Graduate School of Business, founded Nuru International, and founded More Perfect Union where… Go to Episode 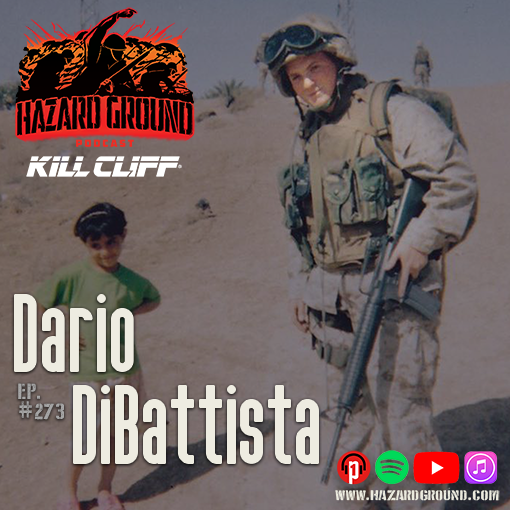 Dario DiBattista served in the United States Marine Corps Reserve from 2001 to 2007 with a couple of deployments overseas. Dario would later become a distinguished graduate of the John Hopkins University M.A. in Writing Program. He is the editor of the anthology ‘Retire the Colors: Veterans & Civilians on Iraq & Afghanistan’. His work has appeared in the Washingtonian, the New York Times, the Washington Post, the Guardian, and… Go to Episode 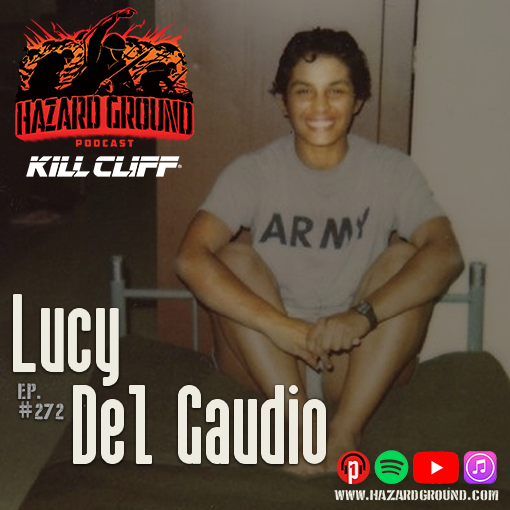 Lucy Del Gaudio served in the US Army from 1990 to 1998, including service in support of Operation Desert Storm/Desert Shield. Lucy is currently the Chief Operations Officer for the Pink Berets, an organization that specializes in bringing counseling, treatment, and resources to female veterans suffering from PTSD and military sexual trauma. Lucy is one of the grassroots individuals that opened up the investigation into the death of Specialist Vanessa… Go to Episode